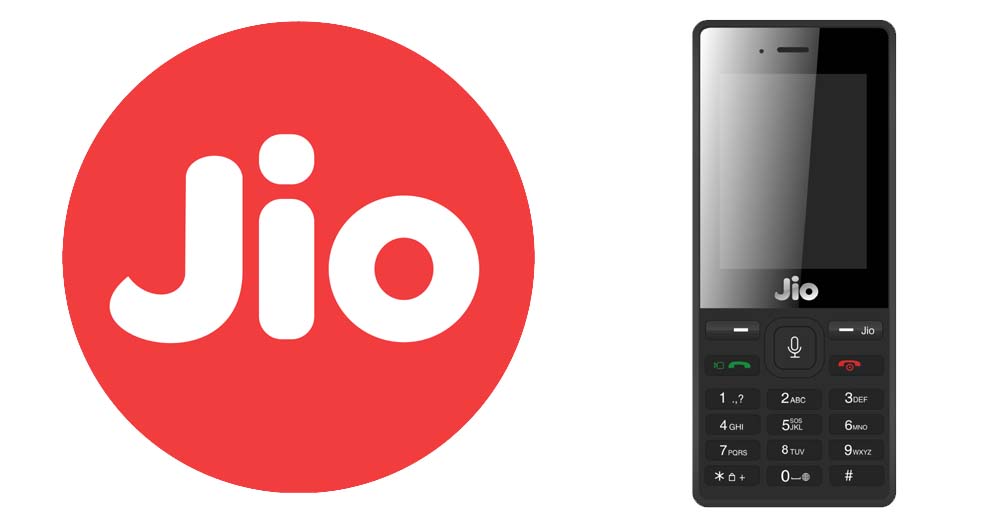 In conjunction with Google, Reliance Jio released its first smartphone earlier this year. The JioPhone Next is aimed for individuals looking to switch from a feature phone to a smartphone on a budget. The initial JioPhone, dubbed “India ka phone” by the firm, was released in 2017 with the goal of providing a 4G handset to about 50 million feature phone customers at a reasonable cost. Here’s a short rundown of the phones that Reliance Jio has released so far.

The Jio mobile was introduced in 2017.

Unlike the second edition of the JioPhone, the original JioPhone has a tiny screen and a numeric keyboard. The gadget sports a 2.4-inch QVGA display and is composed of solid plastic. It comes pre-installed with KaiOS.

Although this is a basic phone, it does have some smart characteristics. You may use Facebook, WhatsApp, YouTube, JioTV, JioCinema, and other applications on this JioPhone. It even has a built-in voice assistant. According to the company’s website, a JioMediaCable may be used to connect this phone to a television.

The 4G JioPhone offers 512MB of RAM and 4GB of storage. There is a single 2MP back camera and a VGA front camera sensor in terms of optics. The phone comes with an amazing 2,000mAh battery.

In India, the original JioPhone costs Rs 1,999, and for that amount, you receive free unlimited phone conversations across all networks and 2GB of high-speed internet per month without having to pay more. This unlimited deal will only be available for two years, after which you will have to purchase JioPhone prepaid subscriptions.

Reliance Jio will provide you with free unlimited voice calls and 2GB of unlimited internet for a year if you purchase the smartphone for Rs 1,499. It’s worth noting that if you use up all of your 2GB data, you’ll still be able to access the internet, albeit at a slower pace.

Reliance Jio released an improved version of the JioPhone in 2018. The Jio Phone 2 is a 4G feature phone that accepts two SIM cards (Nano). It comes with a 2.4-inch QVGA display and is preloaded with KaiOS.

Unlike other feature phones on the market,  this Jio Phone 2 comes with a QWERTY keyboard. Similar to the original JioPhone, users will be able to utilize Google Assistant, YouTube, WhatsApp, Facebook, and other applications.

This Jio phone offers 512MB of RAM and 4GB of internal storage. The smartphone has a 2MP single camera and a VGA front camera sensor for photography. The 2,000mAh battery is the same. VoLTE, VoWiFi, NFC, GPS, Bluetooth, torchlight, and FM radio are all supported. The JioPhone 2 is available for Rs 2,999 on the official website.

In 2019, the business did not release any feature phones, although we did see the debut of a smartphone earlier this year. The Jio phone Next is Reliance Jio’s first smartphone to operate on Pragati OS, an optimized version of Android designed specifically for Indian customers. The gadget was created in collaboration with Google to provide budget-conscious people with an entry-level smartphone.

It has a Qualcomm Snapdragon 215 quad-core CPU with a clock speed of 1.3GHz and a 28nm technology. It has 2GB of RAM and 32GB of internal storage, which can be expanded up to 512GB.

There is a 13MP back camera and an 8MP selfie camera for photography. Portrait mode, night mode, and a few India-specific augmented reality filters are all included in the device’s camera. The phone has a 3,500mAh battery.

The Jio phone Next will get automatic software updates, according to the company.

The Jio phone Next supports Google Assistant and has a ‘Read Aloud’ function that allows you to read on-screen material aloud. You may also use the ‘Translate’ feature to translate any text into the language of your choosing.

The JioPhone Next supports Google Assistant and has a ‘Read Aloud’ function that allows you to read on-screen material aloud. You may also use the ‘Translate’ feature to translate any text into the language of your choosing.

The Jio phone Next, which was just released in India, is priced at Rs 6,499 in India. Customers may deposit Rs 1,999 for the JioPhone Next smartphone and spread the remainder of the cost over 18 or 24 months through EMI.

The smartphone has a 5-inch IPS LCD display and runs Android Oreo. It operates on a MediaTek chipset and is powered by a quad-core, 1.4GHz CPU.

Jio Phone 3 offers a better experience thanks to a 5MP main camera with digital zoom and a 2MP front camera. A 2800mAh battery will power the Jio phone 3.

Is the Jio phone Next made in India?

Yes, Jio phone Next is proudly a made-in India Phone.

Who made the Jio phone Next?

At the 44th Annual General Meeting of Reliance Industries, Reliance Jio introduced the Jio phone Next, the company’s first smartphone. It is supposed to transform the smartphone industry by offering high-end features at a low cost.

Is the Jio phone a 4G phone?

Best And Most Popular Mobiles Earphones in Affordable Price-2021