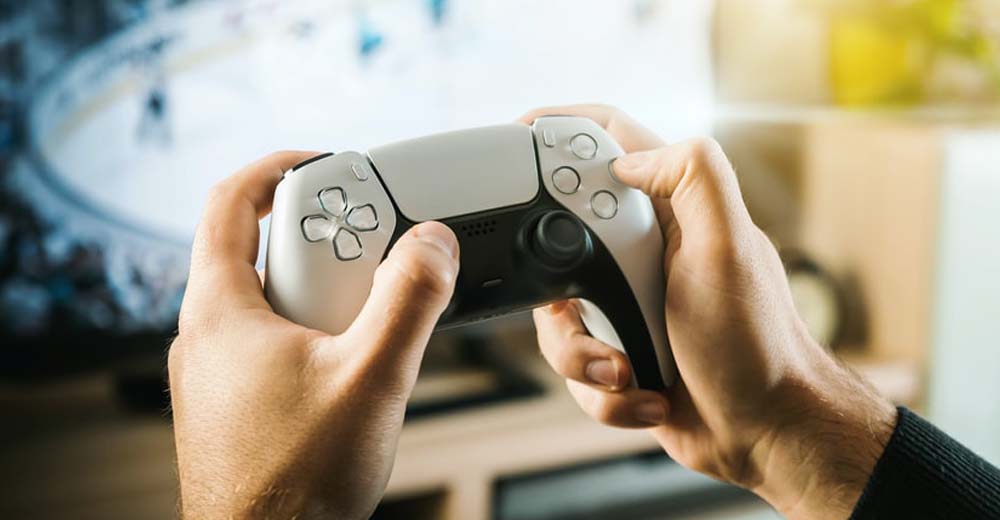 The days of rudimentary arcade or running games dominating the Google Play Store’s gaming area are long gone. Today’s selection is dominated by complicated and multifaceted games like P.U.B.G., FIFA, Hearthstone, and Asphalt, and more complex games seem to be added to the list every day.

Gaming has become increasingly popular and competitive on Android and other portable devices as the mobile gaming sector have evolved and matured. This has resulted in a flourishing market for Android game controllers, which provide users with a better gaming experience without requiring them to use their touchscreens.

A gamepad, often known as a joypad, is an input device used to play video games. It’s a video game controller that you can hold in both hands and press numerous buttons with your thumbs. Game pad were initially introduced with gaming console systems as peripheral devices to link users to the system. A joypad is another name for a gamepad.

Let’s take a look at some of the top Android gaming pad on the market today, followed by a comprehensive Buyer’s Guide that will answer all of your questions if you’re seeking to purchase an Android gamepad for mobile.

This game pad is excellent for traveling since its design enables it to be conveniently carried in luggage and even taken on short journeys, allowing users to enjoy a complete gaming experience whenever and wherever they choose. In this controller, Cosmic Byte has included an inbuilt dual-mode that supports both Direct Input and X-Input.

Amkette is an Indian company that has made a name for itself in the electronics and hardware manufacturing industry.

Smart T.V.s, numerous forms of audio equipment, and phone accessories are just a few of their many items, including gaming gear. The Amkette wired gamepad for Android smartphones is now in its second generation.

This gamepad is made by PowerA, a company well known for its Moga family of controllers. This controller is great for on-the-go gaming, and its tiny form allows it to fit into small boxes or bags without taking up too much room.

You can play hundreds of compatible games with the Hero Power controller while simultaneously charging your phone. This capability is made possible by the device’s built-in 1800 mAh battery.

GameSir is a well-known pc gamepad manufacturer that produces high-quality gaming controllers for gamers. GameSir’s G3S Edition is compatible with P.C., Android, Steam, and PS3. It has a 600 mAh built-in Li battery that lasts for 18 hours on a single charge. It is exact and delicate. Bluetooth 4.0, USB, and a wireless dongle may all be used to connect to it.

Ergonomics are followed, and the button arrangement is functional. The turbo feature makes it easier to play games, mainly shooting games, comfortably.

The Rapoo V600 Gamepad is one of the most attractive gadgets on the list, with a smooth matte feel on the surface intended for lengthy gaming sessions. The eight-way directional pad and the two analog sticks provide excellent precision and are simple.

The device incorporates contoured grips and slip-resistant sides to promote control and comfort. Users may rapidly switch between X-input, Direct Input, and a specific Android mode by pressing a single dedicated button.

The Astro A40 TR is a high-end, feature-packed P.C. controller that’s an excellent alternative to Microsoft’s famous Elite Wireless Controller. The A40 TR has completely remappable buttons and trigger/stick sensitivity, as well as hair-triggers for quicker firing and swappable components, much like another high-end gamepad. While Astro is most known for its headphones, the A40 TR shows that it can also produce other accessories.

But the A40 doesn’t end there: the stick and d-pad layouts can be rearranged entirely, enabling you to choose between Xbox-style offset sticks and PS4-style parallel sticks. The A40 is a large machine and one of the most costly high-end alternatives available. However, it’s a fantastic choice for those prepared to pay a premium for a plethora of customizing options.

We hope that you like the article. Gaming pads are now an important thing. If you want to play an amazing game then gaming pads are the thing which you need. If you want more information related to gamepads, stay connected with us.